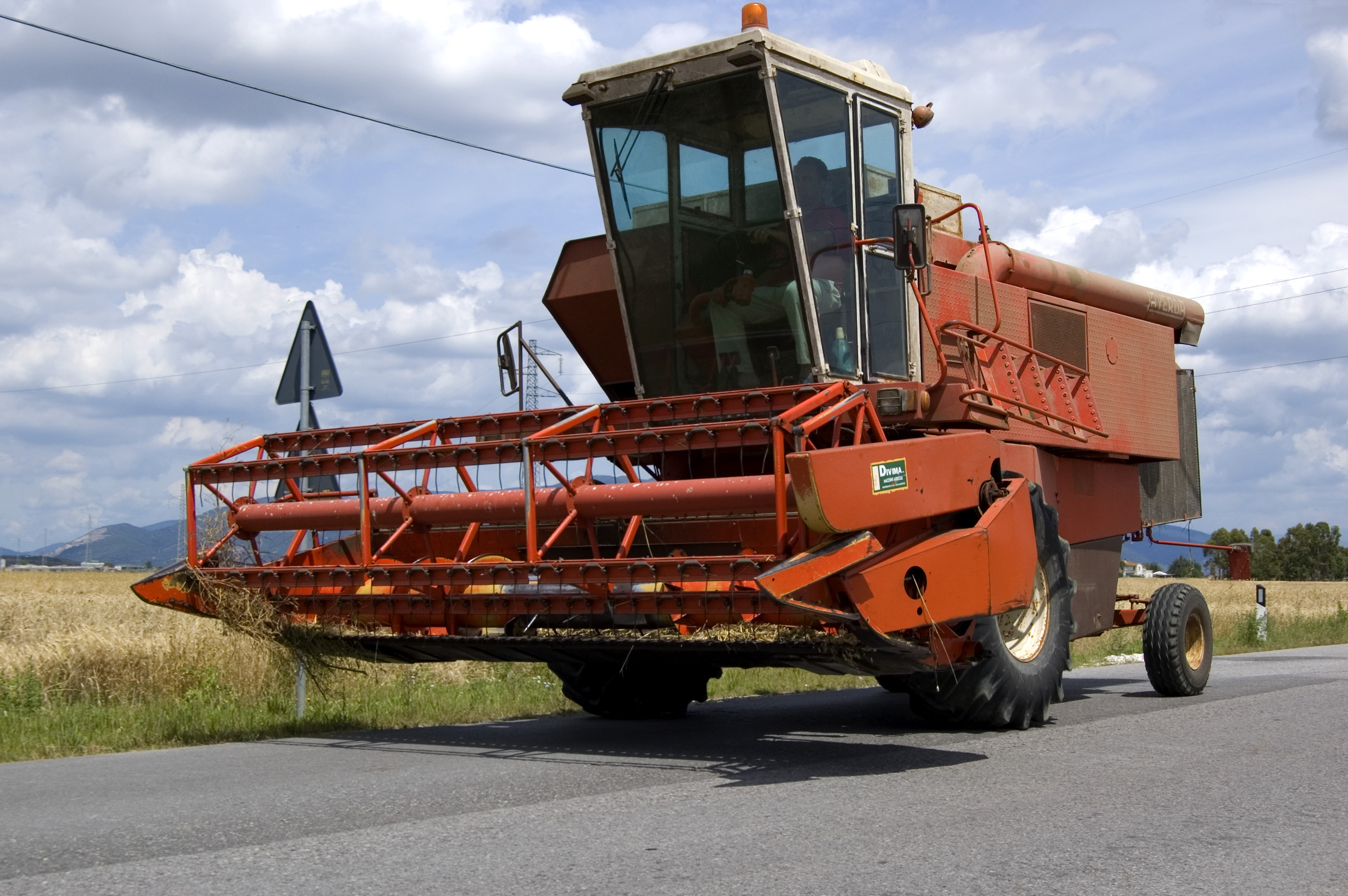 Roger Richardson a farmer in Eden, Maryland shared with me once years ago, that as they harvest the crops with combines they start on the outside and circle round and round until they are forming a tight circle in the middle of the field. The field of crops gets smaller and smaller. But something else is happening. All of the critters like rabbits for example are running to the center the whole time, until they are forced out by the combines. Hawks and Eagles are flying over head as this process is happening. Why? Because when the rabbits run the eagles swoop down and have them for lunch. On such a day an eagle had already captured his prey and was feasting. Many rabbits ran by the eagle while he ate but he’s not even interested. He is ‘feasting’. Not so with man. Man can go to a buffet bar and in the name of “all you can eat” gorge himself to obesity. Now, this is not a lesson on obesity. It’s a lesson on greed and selfishness, and a lack of self control. Even the animals only eat what they need. Man will devour anything and everything that he sees if he doesn’t control it! It maybe food, money, alcohol, drugs, extra-marital sex, recreation, work, or possessions, whatever. Man has a way of wanting more and more until it kills him or in other words “what he consumes, consumes him.”

Let’s seek after the “things” of God. Christians should seek after God and desire to feed on spiritual things.

Jesus himself said, “Man shall not live on bread alone, but on every word that proceeds from the mouth of God.”

In the Old Testament when the children of Israel were in the wilderness when God sent the manna, food from heaven, and they were instructed to only take enough for the day. If they gathered in more, a lack of trust, the manna would spoil and rot on them by the next day. Only gather in what you need.

Be careful of what you consume. Feast on the Living Word of God and experience a contentment and filling from above.